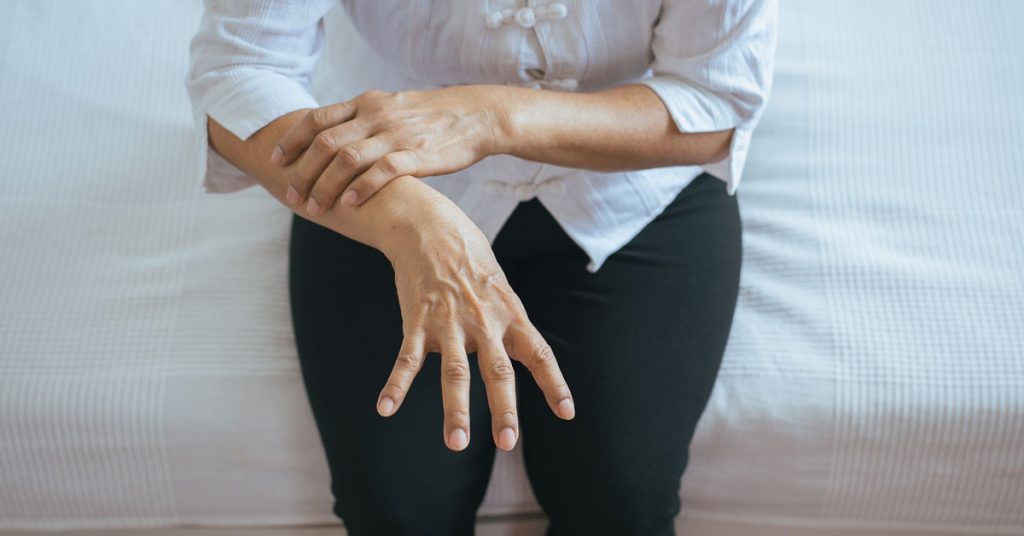 Influence Vibes is incredibly pleased to announce that they have forged a charity partnership with The Movers and Shakers team, a fundraising group for the Parkinson’s Foundation of Oklahoma.

The team at Influence Vibes will be donating to The Movers and Shakers team for their Oklahoma City Rally Walk fundraiser. This event aims to raise awareness and support for the benefit of Parkinson’s patients in the city. Nikolay Stoyanov, Founder and CEO at Influence Vibes, shares how it is important for the organization to put into fore the facts of the disease.

“We at Influence Vibes would like to focus our corporate social responsibility on impactful events such as this fundraiser, which brings to light the difficulties and challenges associated with having Parkinson’s. As we move forward, we will do everything we can to support this activity, as well as other initiatives in the future.”

Influence Vibes is a Premium B2B/B2C Digital Marketing Agency headquartered in Sofia, Bulgaria focused on providing marketing services for clients around the world.

With this charitable cause, Influence Vibes would like to highlight some key facts about Parkinson’s disease:

· Nearly one million people in the U.S. are living with Parkinson’s disease, which is more than the combined number of people diagnosed with multiple sclerosis, muscular dystrophy and Lou Gehrig’s disease (or Amyotrophic Lateral Sclerosis). This is expected to rise to 1.2 million by 2030.

If you would like to do your part and donate, you can do so by clicking the link below. In lieu of donations, you can also share or reblog this post, and spread further awareness and information about this charitable initiative against Parkinson’s disease.

Our Services are FREE OF CHARGE

With the outbreak of COVID-19 around the world, we have witnessed businesses falling apart, people losing their jobs, and billions of dollars lost in revenue. This is why we have decided to offer our services for FREE during this global emergency.

Our mission has always been to keep companies growing. However, today, we’d like to help keep businesses running so that the economic effect of the crisis will be minimized and people will not lose their jobs as their company’s revenue streams.

To take advantage of your services FREE OF CHARGE, just get in touch with us and we can help you keep your business up and running.